What you eat and drink can cause harmful effects when mixed with certain drugs. Find out how to avoid these four common food-drug interactions.

You probably know that you shouldn’t mix certain medications because of the risk of dangerous drug-drug interactions. And you’ve probably heard the common warnings to avoid taking some types of medication on an empty or full stomach or with alcohol.

But you may not be aware of food-drug interactions, which can occur when a medication interacts with a food or beverage and causes undesirable effects. The medication may not work as well as it should, or the combination can cause a negative side effect or worsen an existing one. Also, it may prevent your body from fully absorbing the nutrients from the food or beverage in question.

“There are different types of interactions, and the magnitude of the interaction depends on many factors,” says Lingtak-Neander Chan, PharmD, a professor of pharmacy at the University of Washington and elected fellow of the American College of Nutrition. For example, your age, sex, medical history, body weight, and number and dosage of medications used can all influence the way drugs and nutrients interact in your body.

“There is also a lot of misleading information out there on the Internet,” he notes.

We highlight four of the most common medications that can be affected by specific foods or drinks, along with tips on how to avoid these interactions. However, you should always talk to your doctor if you are concerned about potential interactions with medications you are taking or plan to take. 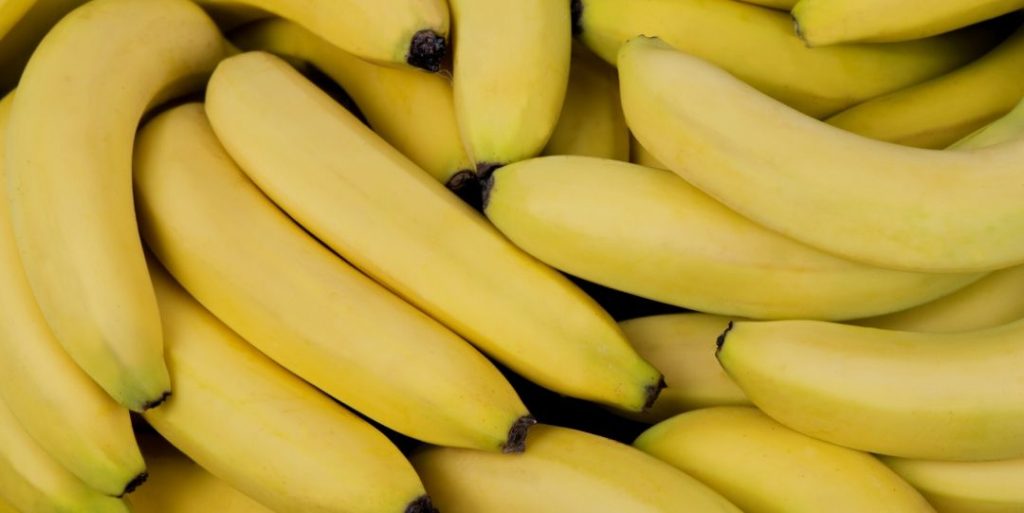 “These drugs have the tendency to increase potassium retention by the body, and elevated potassium concentration in the blood increases the risk for developing irregular heartbeats,” explains Chan. People taking ACE inhibitors or ARBs should limit their intake of high-potassium foods like bananas, oranges, avocados, tomatoes, white and sweet potatoes and dried fruits — especially apricots.

On the other hand, natural licorice root contains a compound called glycyrrhizin, which can decrease potassium levels and throw off heart rhythms. “Bottom line, too much or too little potassium in the blood can cause dangerous and life-threatening cardiac side effects,” says Cimperman. Black licorice candy, licorice tea, and, of course, licorice root should be avoided while taking these drugs. And stay away from salt substitutes. Many have simply replaced the sodium with potassium. 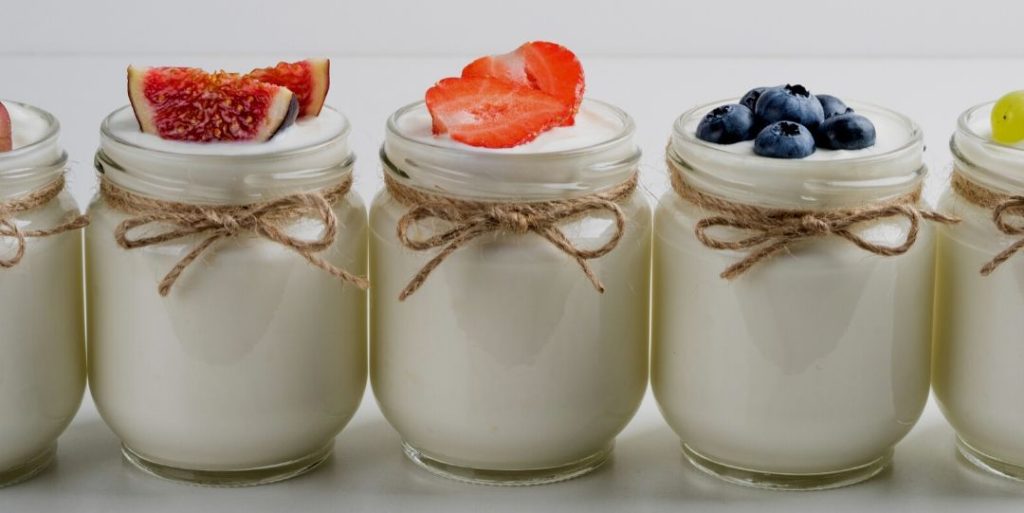 Quinolone antibiotics like Cipro (ciprofloxacin), levofloxacin and moxifloxacin, and tetracyclines like doxycycline and minocycline, bind to the calcium in dairy-based foods and beverages.

“Dairy products and calcium-rich products decrease the absorption of these antibiotics from the gut, which may lead to treatment failure for infections,” says Chan. In one study, the absorption of ciprofloxacin was reduced by up to 36% when participants took the drug at the same time as milk or yogurt. Other research found that even small amounts of milk that were added to coffee or black tea — containing very little calcium overall — had a major impact on the absorption of tetracycline.

You should take extra care to avoid the risk of minimizing the infection-fighting effects of the drug. Milk, cheese, ice cream, yogurt and butter, as well as calcium-fortified foods such as some juices and cereals, should not be taken while on these particular types of antibiotics. If for some reason these “cannot be avoided, separate the drug and dairy products by at least 2 hours,” Chan advises.

For more on antibiotics, see our article: 5 Things You Need to Know About Antibiotics. 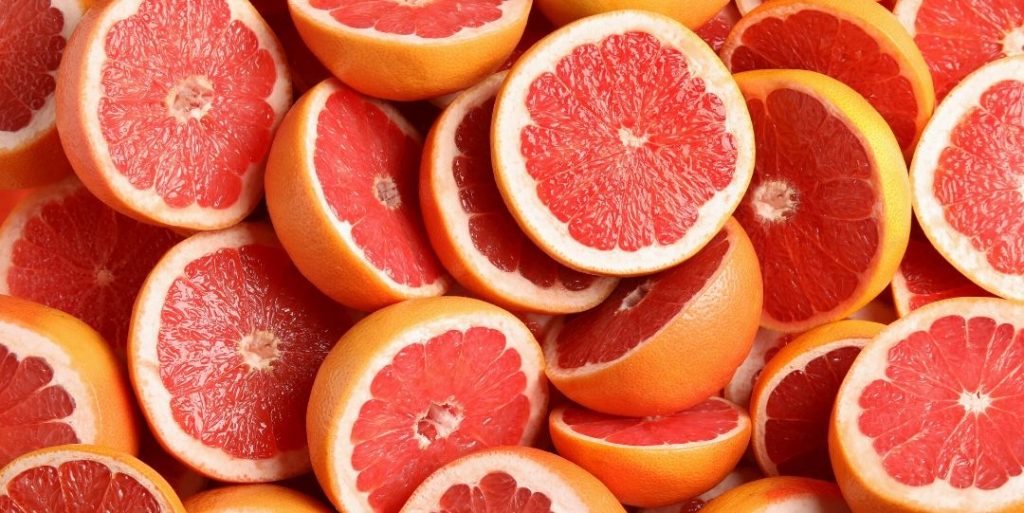 “With certain statins that lower ‘bad’ cholesterol levels, such as simvastatin [Zocor] and atorvastatin [Lipitor], it’s important to avoid grapefruit and grapefruit juice consumption because it can raise statin levels in the blood and increase the risk for serious side effects,” according to Kennedy. Grapefruit can increase absorption of the statins and lead to symptoms like dizziness, muscle pain and kidney failure, adds Chan.

However, he notes that the research that reported those effects used double-strength grapefruit juice, made by mixing frozen grapefruit juice concentrate with 1 can of water instead of the usual 2.

“There is no strong evidence showing ready-to-drink grapefruit juice or eating grapefruit results in the same magnitude of drug-nutrient interaction, though from the patient safety perspective, it is often recommended to patients who are taking these medications to avoid drinking grapefruit juice altogether,” he says.

Opt for other fruits like oranges, kiwi fruit, blood oranges and other fresh produce instead, suggests Kennedy. 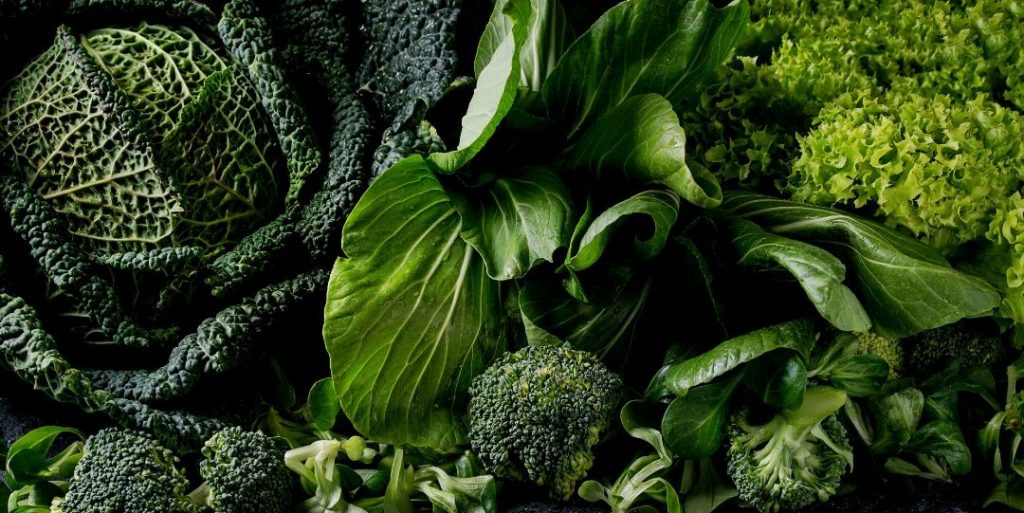 This anticoagulant — or blood-thinner — called Coumadin can help prevent dangerous blood clotting in patients with certain heart conditions. Because “vitamin K is important for numerous reactions that cause blood to clot properly, significant changes in vitamin K intake will affect the time it takes for blood to clot and likely require a change in warfarin dose,” according to Lisa Cimperman, MS, RDN, LD, a clinical dietitian at University Hospitals Case Medical Center in Cleveland and spokesperson for the Academy of Nutrition and Dietetics.

It is not necessary or advisable to avoid vitamin K-rich foods altogether, however — just be consistent. The key is to “maintain a consistent and moderate day-to-day intake of vitamin K-rich foods such as broccoli, cabbage, collard greens, spinach, kale and turnip greens,” says Stacy Kennedy, MPH, RD, a senior clinical nutritionist at the Dana-Farber Cancer Institute at Brigham and Women’s Hospital in Boston, and co-founder of Wellness Guides.

Mango, avocado, cranberry juice or cranberry products can have similar effects, but “rather than avoid these heart-healthy foods completely, speak with your doctor before adding them so they can help you plan ahead and monitor your blood closely as you shift to a healthier diet,” she recommends.

Talk to Your Doc to Balance Your Diet & Your Meds

Consider this a general primer to help alert you to some common potential effects of mixing certain foods and medications, but be sure to learn what’s best for you by talking to your health care providers.

“It is imperative that individuals discuss all their medications and supplements with their physician and pharmacist,” says Cimperman. “In the case where there is a significant food-drug interaction, consult with a registered dietitian to make sure your diet is nutritionally complete while avoiding problematic foods.”

Ways to Lower High Blood Pressure Without Relying on Drugs

Is Weed Medicine? Here’s Where We’re at With the Evidence...

Important news about vaping: There were big headlines not long ago when a study from the American Heart Association found a link between vaping and heart attacks. Seems they were wrong. In other news, what’s the best way to screen women with “dense” breasts for breast cancer? Using antibiotics instead…

A new study out today on Vitamin D and pregnancy plus two more studies on how drugs and supplements given to pregnant women affect the fetus and the offspring for years to come.  Be well.   Bone Density Taking higher doses of Vitamin D during pregnancy showed a correlation with…